Apple is disrupting mobile marketing with its updates. Now there’s one feature that has been on the developers’ & marketer’s table for more than a year: Apple’s App Tracking Transparency policy. aka, permission-based IDFA tracking.

As we mentioned on our previous weekly news blog, let’s take a small sep back and see what happened so far:

Start to get to know the Gen-Z! Since the technology evolved so fast, the gap between the generations got bigger. You will be introduced to a generation with whole different specialities rather than the others. 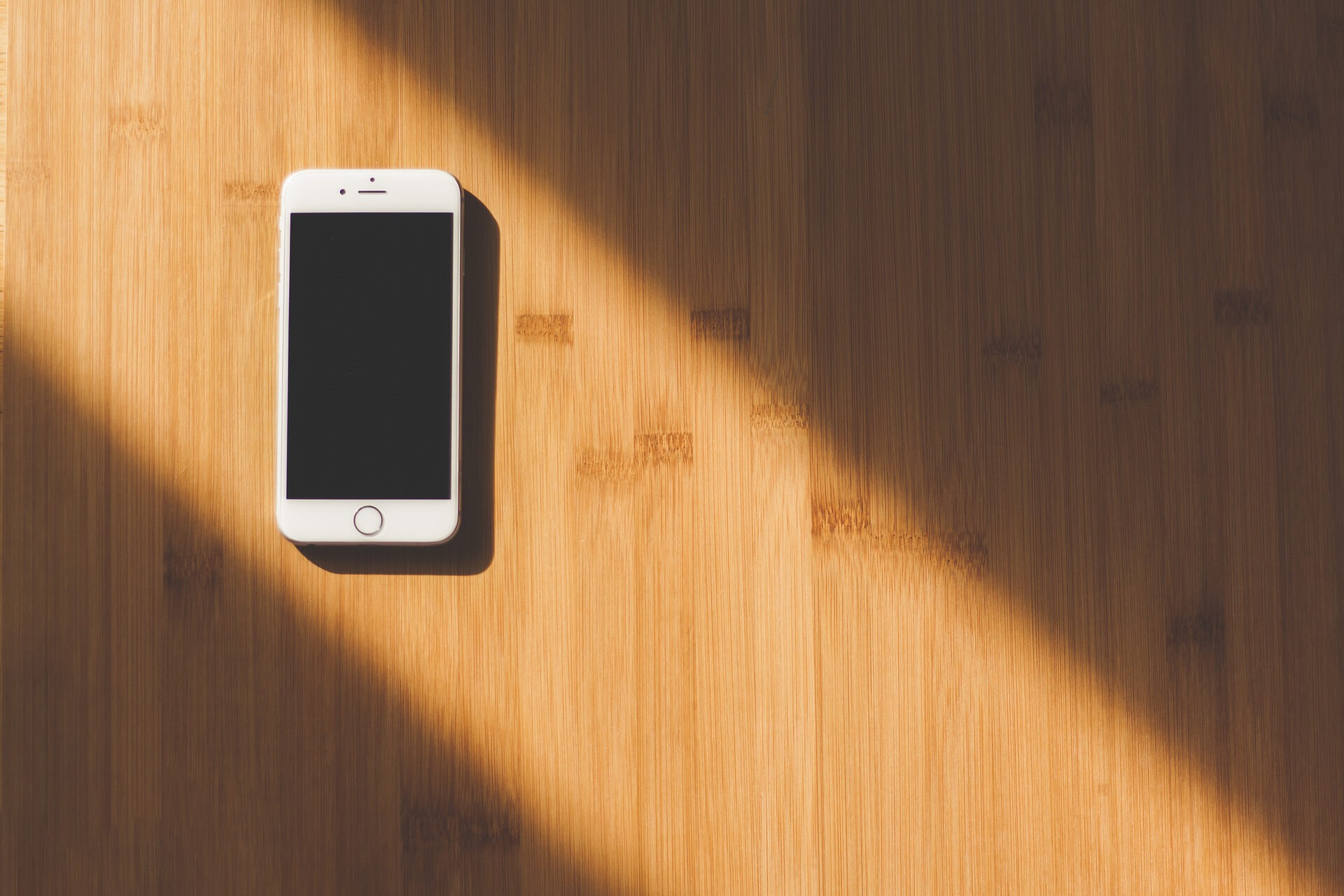 Mobile apps are not a “set-and-forget” thing, you don’t just create it, and that’s it! Building the app is your start line; it’s when you start the game. The real case here is to go

What is a mobile deep linking, and why is it smart? It is a hyperlink with automatic routing that references pages inside mobile apps and brings users to your app through a multitude of different

WANT to get the latest from Appgain?

Subscribe to our blog now & learn how to master everything from user engagement to retention.

Thank you! Your submission has been received!
Oops! Something went wrong while submitting the form.
Back to Blogs